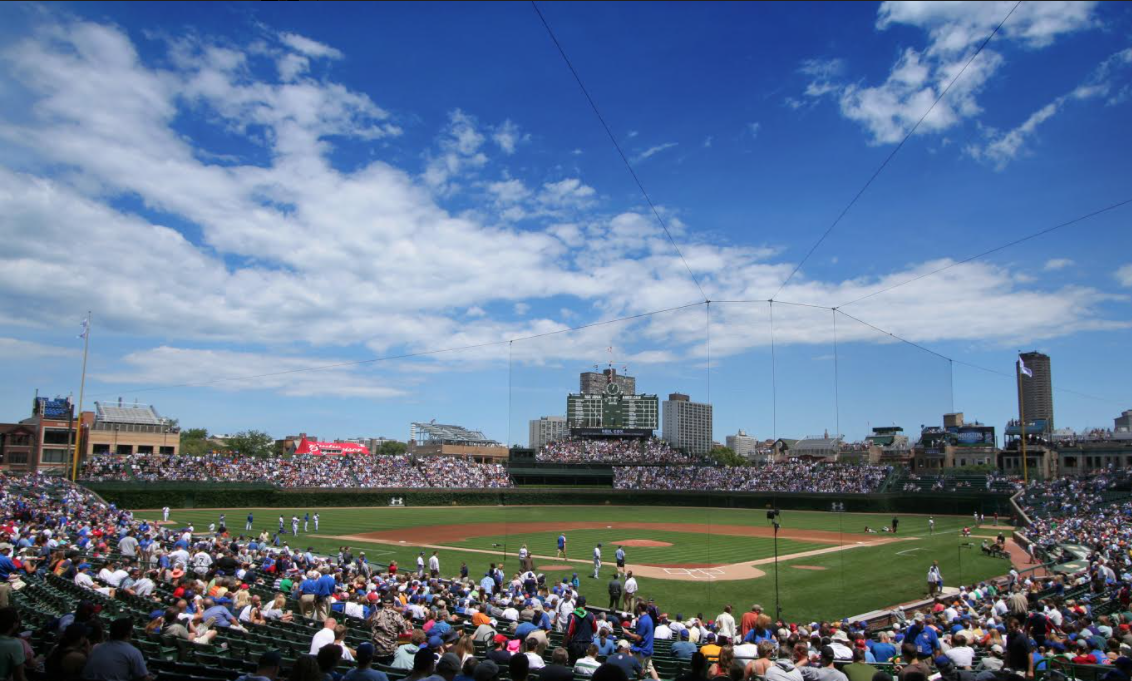 Slowly, Illinois and the United States have been moving towards a return to normalcy after a long struggle with COVID-19.

Metrics-wise, we have indeed seen a marked improvement. According to CDC data, we do know when the official, national “peak” of the pandemic was, at least when it comes to the day when we had the most new daily cases recorded nationwide. That day was January 8th, 2021 - when the 7-day average for new cases across America reached 252,931, a number not reached throughout all of 2020.

However, since then, states have experienced significant decreases in their daily averages according to the CDC. Illinois’ 7-day cases average was 7,704 on Jan. 8th (it’s worth noting that this wasn’t the largest single-day average the state saw - on November 16th, 12,384 average cases were reported. The 7-day average of new cases dropped to 820 as of May 31st. This is a visibly large difference, even if not the largest across all states - California, for example, saw a drop in its 7-day average from 45,176 to 574 between Jan 8th and May 31st.

More critical for reopening than the new cases count, however, is the percentage of each state’s total population that is vaccinated - being the clearest, most immediate deterrent against coronavirus infections. Vaccinations are unsurprisingly playing a large role in the decision-making process of each state. Across the top 10 most populous states (of which Illinois is sixth), percentages of populations that are fully vaccinated have been slowly increasing, currently hovering around 40%. In that list, Illinois is about average, with over 41% of its population fully vaccinated as of June 1st.

Among the top 10 most populous states, however, governments’ reopening decisions have varied. Governor Pritzker announced on May 6th that, if COVID metrics remain stable, the state will be able to enter “Phase 5” of the Restore Illinois plan - a period where most mandatory COVID restrictions have been lifted, although some best-practice health precautions may still be voluntarily followed by businesses and individuals, and - as reported by NBC Chicago - the mask mandate for non-vaccinated individuals will remain in effect following CDC guidance. Illinois' current opening date is scheduled for June 11th.

Other states shooting for a June reopening include California, which plans to fully lift most COVID restrictions on June 15th, and Ohio, which will do the same on June 2nd. Much like Illinois, Ohio and California also plan to keep some best-practice or non-mandatory COVID restrictions in place - for example, California will continue requiring vaccine verification or negative testing for attendance in indoor “mega-events” (that is, indoor events with 5,000+ people in attendance), and require everyone (even fully vaccinated people) to wear a mask for indoor events. As part of its efforts to fight the pandemic and ready the state for reopening, Ohio has also employed a new and “unorthodox” tactic, as reported by US News - every Ohioan who gets vaccinated is eligible for a $1 million lottery, and those under 18 may win a full 4-year scholarship to a state university.

Elsewhere, states may indeed already have reopened - among the top 10 most populous states, Georgia, Florida, Texas, Pennsylvania and North Carolina have already lifted most of their COVID restrictions, particularly mask mandates and capacity restrictions. Nonetheless, health departments in those states strongly recommend continuing adherence to health precautions, and will still enforce some exceptional restrictions - for example, mask mandates and capacity limits were lifted in Texas on March 2nd, but but only in counties "not in an area with high hospitalizations" - that is, where current hospitalizations do not exceed 15% of local hospital capacity for seven consecutive days.

Finally, some states are planning for later reopening dates. Michigan is set to lift all COVID restrictions on July 1st, though many were already removed on June 1st. By contrast, New York is the “odd one out” - it has not yet set a target for reopening, despite the fact it has the best vaccination percentage among the top 10 most populous states: 47% of NY’s residents were fully vaccinated as of May 31st.

The topic of reopening is sure to remain controversial, even after states do reopen, and for good cause: the pandemic has extracted heavy prices, and different scientific, economic and political arguments can be levied for or against reopening each state. In Illinois’s case, the decrease in average cases and rising vaccination rates do provide good signs of our preparedness for opening, but they are not absolute. According to state officials, if COVID metrics start worsening again before June 11th, Illinois may see its reopening plans temporarily postponed. But so far those metrics have held steady. More than that, after a long year of hardships, we may be sure of one thing: the worst of the pandemic is largely behind us, and the return to normalcy we have been looking forward to is set to come sooner rather than later.