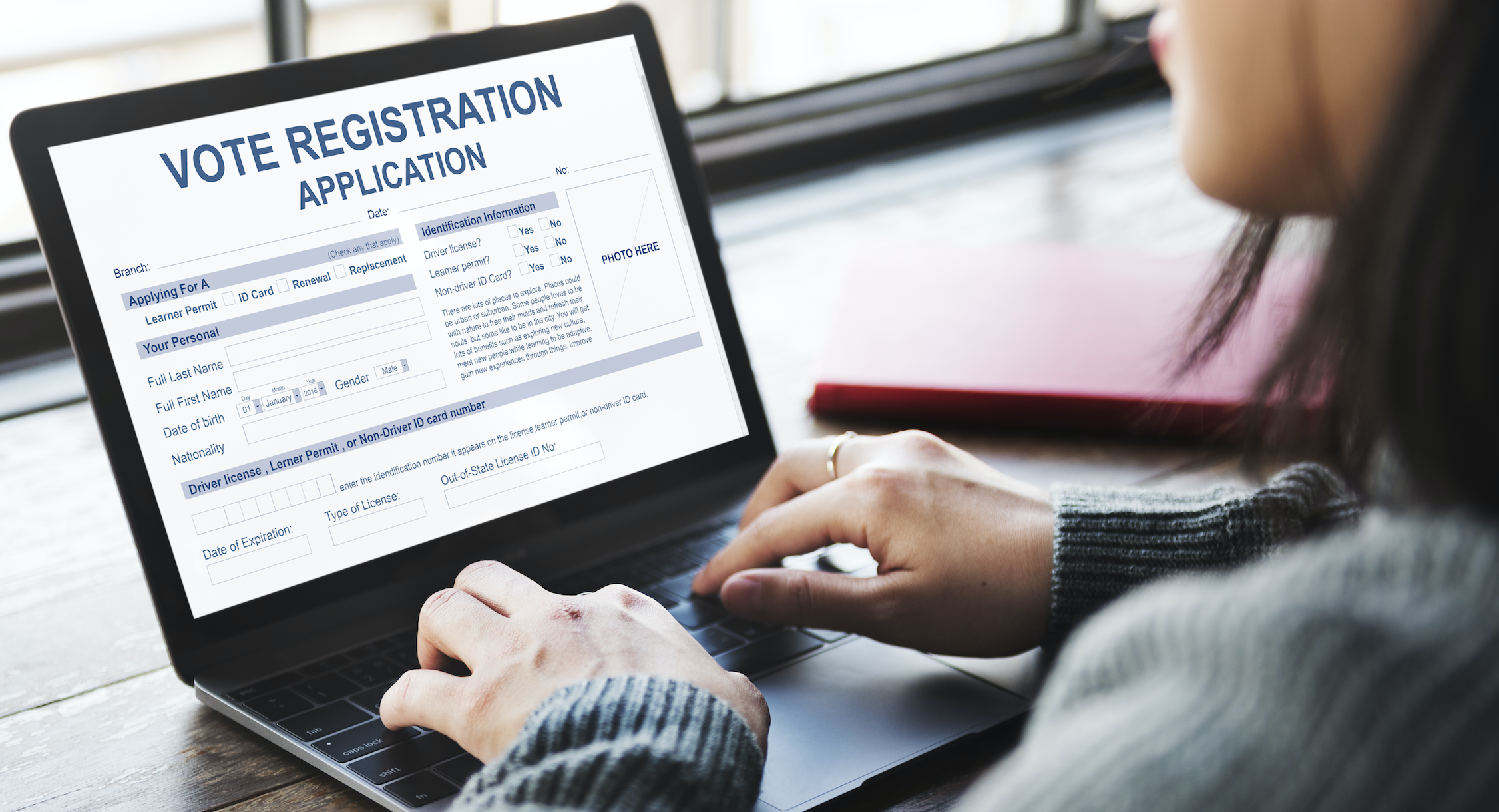 As Illinois voters prepare for another presidential election, the Illinois State Board of Elections (ISBE) said it is now far more prepared to ward off future attacks and minimize the damage if anything does occur.

“We had literally changed everything about the way we handled a voter registration database in the immediate aftermath of the data breach” in 2016, said Matt Dietrich, an ISBE spokesman.

Among the most significant improvements the state is making is securing nightly data transmission of voting results. It is paying to ensure that all 108 election jurisdictions are on the state government’s secure network, called the Illinois Century Network.

The state is paying for these upgrades, costing roughly $2 million, with state and federal funds. Illinois received $13.2 million in federal grants for election administration in 2018 and received another $660,000 in matching funds.

The money will be used to pay for a team of 10 “CyberNavigators” to help local elections officials run risk assessments, provide training for local staff, upgrade software and provide other security support.

“The goal of the CyberNavigator program is to make sure that none of the 108 local election authorities ever experience again what we experienced here in 2016,” Dietrich said. “It’s especially valuable in smaller counties which may not have an IT staff or a lot of resources to upgrade software and hardware.”

“The State Board of Elections has enlisted the help of the Illinois National Guard’s cybersecurity unit, deployed security experts to local election authorities around the state and made transmissions of election-related data from localities to the state more secure.  They have also improved communications with law enforcement and intelligence agencies. Many – but not all – of these precautions were in place during the 2018 elections and no incidents were reported,” Dietrich noted.

Illinois Elections: Thrust Into the National Spotlight in 2016

The last time Illinois voters weighed in on a presidential election, Russian hackers snuck into a state server and got a peek at 76,000 voter registration records. As far as Illinois officials can tell, no harm came from the incident – no records were changed, no identity thefts were reported.

But the revelation that foreign operatives were snooping on American election authorities caused an uproar. The FBI investigated. The U.S. Senate’s intelligence committee included the episode in its examination of Russian interference in the 2016 election. In Illinois, lawmakers and the governor scrambled to try to prevent anything like it from happening again.

One of the first things they did was the re-creation of the hack the Russians committed.  Investigators discovered that the intruders were able to get in because, figuratively, somebody “left a window open” after routine maintenance. Once in the system, the hackers could see thousands of records of encrypted data, but there is no evidence that they changed or deleted the information. State IT workers noticed the intrusion when the hackers started bombarding the server with requests, which caused the server to start working furiously. The state board notified the FBI and other law enforcement agencies, secured the database and made sure there was no way to get back in before putting it back online.

When talking about Russian interference, “we are not talking about a Russian effort to break in via remote access to a voting tabulator in a polling place and change votes,” Dietrich said. “For that to happen would be such a farfetched scenario that it’s just not something we think a) is viable to happen or b) that [hackers] would put considerable resources into trying. It just would be useless.”

Of course, the Russian effort to interfere in the 2016 elections involved not just hacking into the servers of the Illinois State Board of Elections or the Democratic National Committee, but massive disinformation campaigns on social media.

While state election officials can’t police what people say about individual candidates on Facebook or Twitter, they have been developing ways to combat disinformation about the election process itself. So if someone tries to get people to “vote” for their candidate by text, or if a tweet says the county has run out of Democratic ballots, the state board can respond with its own posts correcting the hoax and work with the social media companies to remove the false information.

If voters see misleading information, they can send it to scamalert@elections.il.gov.

Illinois may have a solution to its unemployment problem