Chicago’s got a projected budget hole of $840 million. Here’s why it keeps getting bigger. 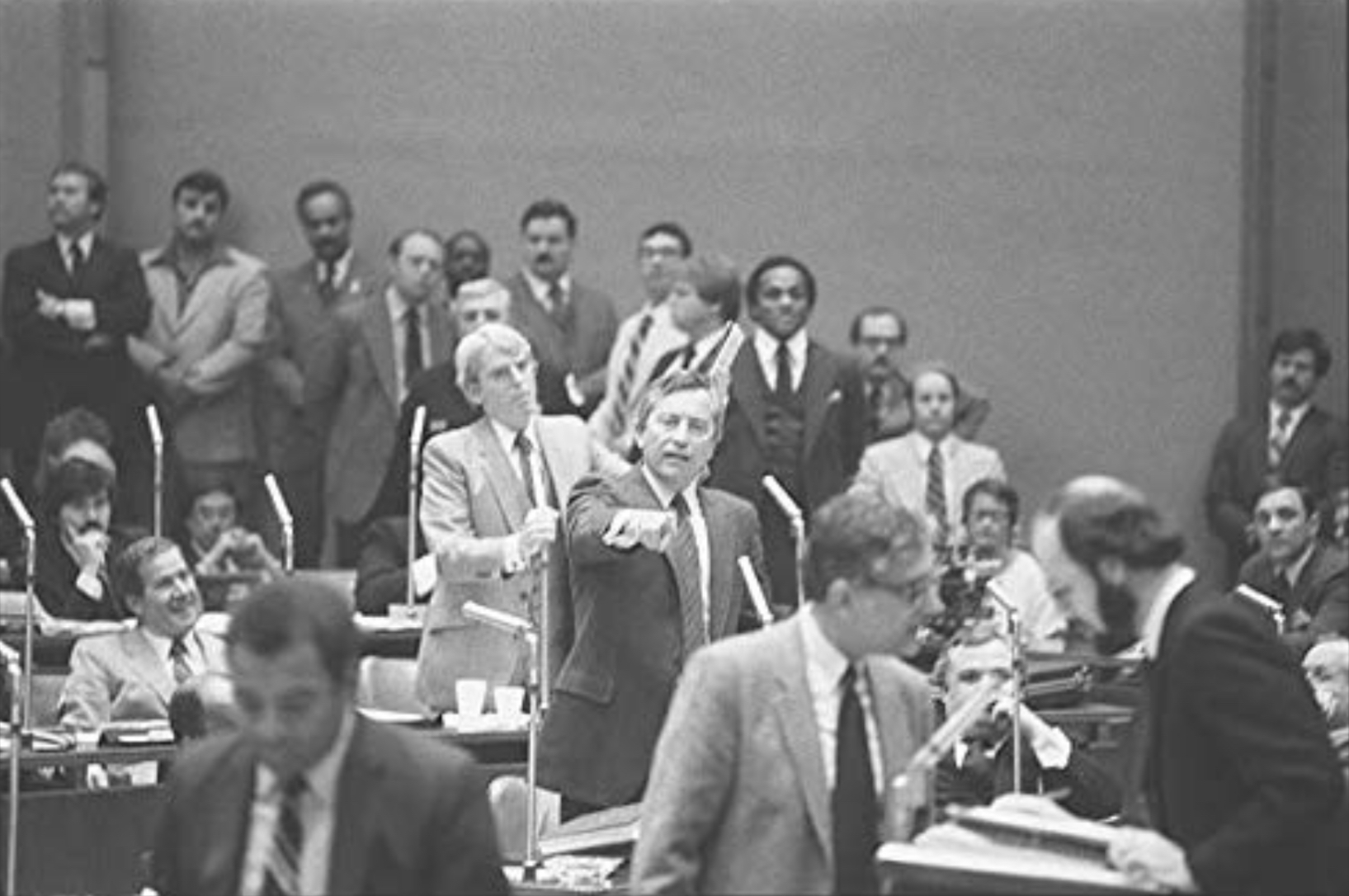 That’s the largest deficit identified for Chicago in quite some time, despite previous Mayor Rahm Emanuel’s pledge to clean up the financial mess he inherited from predecessor Richard M. Daley.  Chicago has now had deficits every year for the past 15 years.

So, what gives? We ran the numbers, putting this year’s ballooning shortfall into context within the recent fiscal history of Chicago, and compared it to other big cities nationally:

“We walked into a staggeringly large deficit for next year and what was worse, we were not left with any credible plan on how to fix this massive problem,” Lightfoot said in her late August address.

The structural budget deficit problem that the City of Chicago is currently trying to solve for next year is principally driven by personnel services. These include salaries and wages, worker pensions, healthcare, overtime pay and workers’ or unemployment compensation and pension payments, though across the board the city is predicted to generally start spending more money on all its operations including but not limited to legal fees, reimbursements, refunds and contractual services. This trend, outlined and discussed in the Mayor’s 2020 Budget Forecast, is projected to hold for the next two years, with a relatively small drop in expenditures in 2022.

Ballooning pension payments in Chicago and Illinois in general are nothing new. The rising costs of personnel services, meanwhile, are largely due to salary increases from collective bargaining agreements with unions, which cover 90 percent of the city’s workers.

Other increases in expenditures can be attributed to various causes, including changes in the broader economic landscape.

Looking back, we found budget shortfalls have presented themselves in Chicago every year for the past 15 years. It is the city administration’s duty to present a balanced budget to the City Council every October, usually by recommending cuts and alterations to Chicago’s finances with the intent of making ends meet. For that reason, the shortfall at the actual start of every year is always zero, though that always changes depending on how the city is actually run.  The deficit will vary to a lesser or greater extent depending on how closely the administration adheres to the budget - this year will be no different. The numbers presented here are the projected shortfalls for each year, before balancing.

Here’s a look at the top four other major cities’ budgets:

Keep in mind, different cities list and describe expenses in different ways. That being said, personnel costs, or employee salaries and benefits, is typically the largest functional expense like it was for Chicago in FY2019.

Read our full analysis with more details on each city budget here.

Lightfoot will present her first budget in October. The City Council must approve a plan by the end of December. Many details remain to be seen, but Lightfoot has indicated she hopes to save money through a hiring freeze and limiting city employee overtime, among other areas. Additional revenue, meanwhile, is expected to come from a new Chicago casino, and from recently legalized recreational marijuana. Lightfoot is also expected to seek additional financial help from the General Assembly during the fall veto session.